Soho is an enigma: A real yet semi-mythical village; a labyrinth of stories and histories, passages and alleyways; unmarked doors waiting quietly to be knocked on... Soho is familiar yet unknowable, a colourful gem of a place projecting a different facet of itself at every turn...

Earlier this year, I set out to create an affectionate portrait of the charismatic, hard-to-define microcosm that is Soho. Central to Soho’s distinctive collective-persona is the network of individuals who make up the true essence and fabric of the place, many of whom appear in this project. The 5 images here are from the project’s main strand, shot in collaboration with Soho denizens against the backdrops of the their daily lives.

A parallel set of the 'Interior Portrait' images (and more) has been shot in stereoscopic 3D for gallery exhibition only. (Please join the mailing list for exhibition news.) The full installation also includes an iPhone-image-montage of Soho and a set of 25 Polaroid portraits taken at this year’s Soho Village Fete. 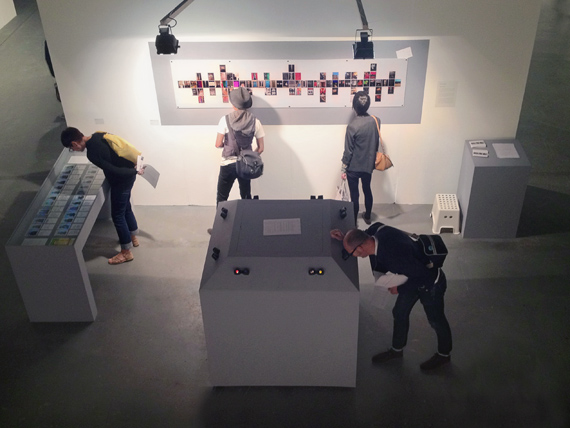 Long Live Soho is a work-in-progress, taking place at a pivotal moment in time when Soho finds itself on the cusp of potentially rapid and radical change. Shot using both new and old technologies, this a toast to Soho's timeless verve and to the staying-power of its elusive and irrepressible character. Long live Soho!

It's been an absolute treat and a pleasure to meet and photograph (shown in this section):

Thanks to all involved for their time, hospitality, introductions and hilarious/fascinating Soho anecdotes. Many more images and strands to be added... (the selection will change from time to time).